A wine called "Relalaxa" which roughly means relaxe in swedish slang.
A simple yet good looking, minimalistic design that can speak to those who drink wine because it taste nice and buys wine because of the label-design, without the snobbery.
But it can also attract people in other customer segments as well.
BRIEF
Products like GV, Blängvin and celebrity wines sell. Could one go so far as to say that there is a consumer group who like wine, but who are almost aggressively uninterested in wine as an interest and art form?
Could it be that there are consumers who rate wine as one rates a beer? Like, a beer is good and all beer is good-isch? And a glass of red is a glass of red. No fluff. Can one even go so far as to claim that there is a snobbery in being uninterested and having a contemptuous association to snobs who are dealing with slopes, soils and grapes?
Then it explains the success of for example celebrity wines. And in the light of the world situation today, is it not very liberating and understandable with that attitude? Maybe you even can sympathize, respect and embrace it?
That's why I want to play with the idea: why should it be so "special"?
Can you build a concept for just that insight? 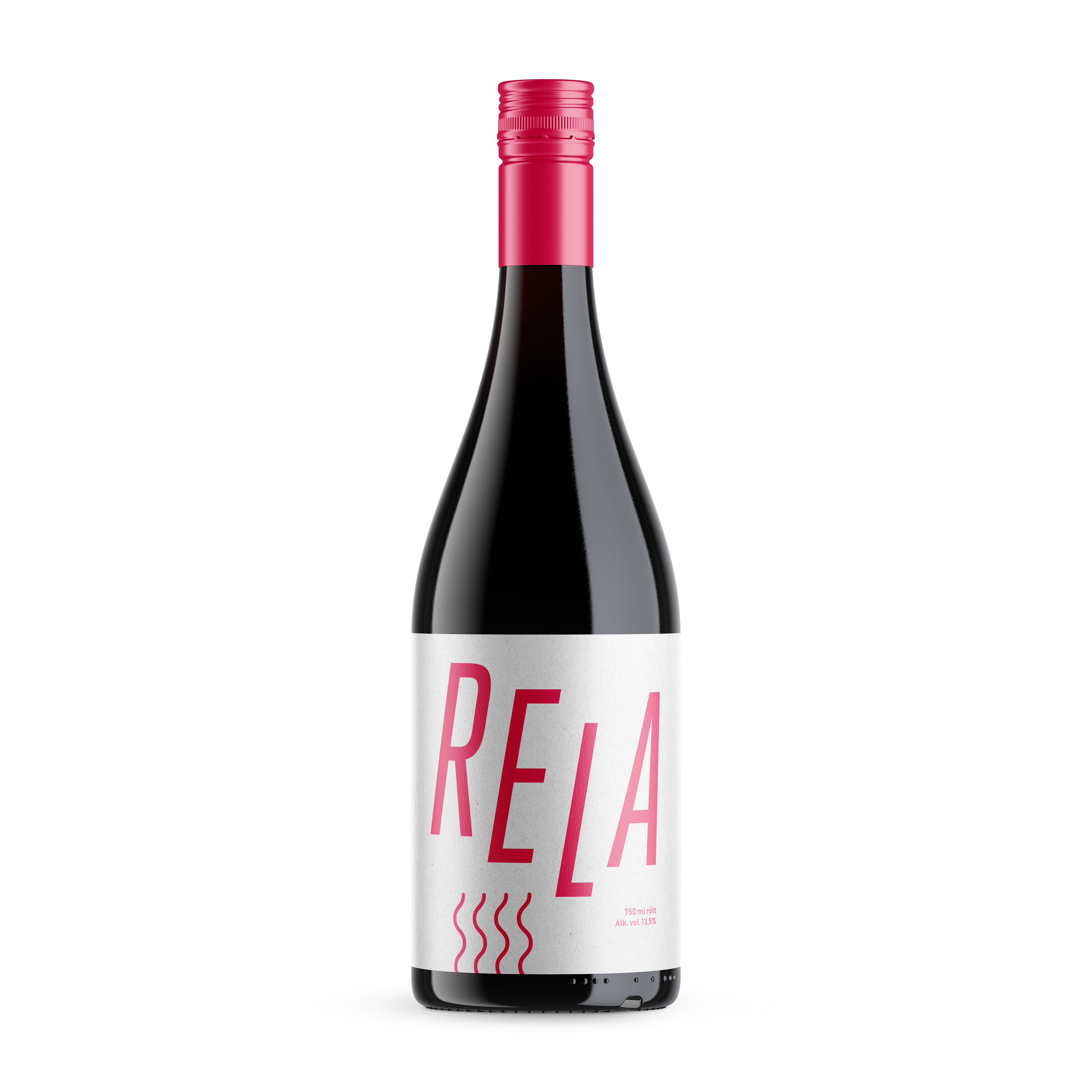 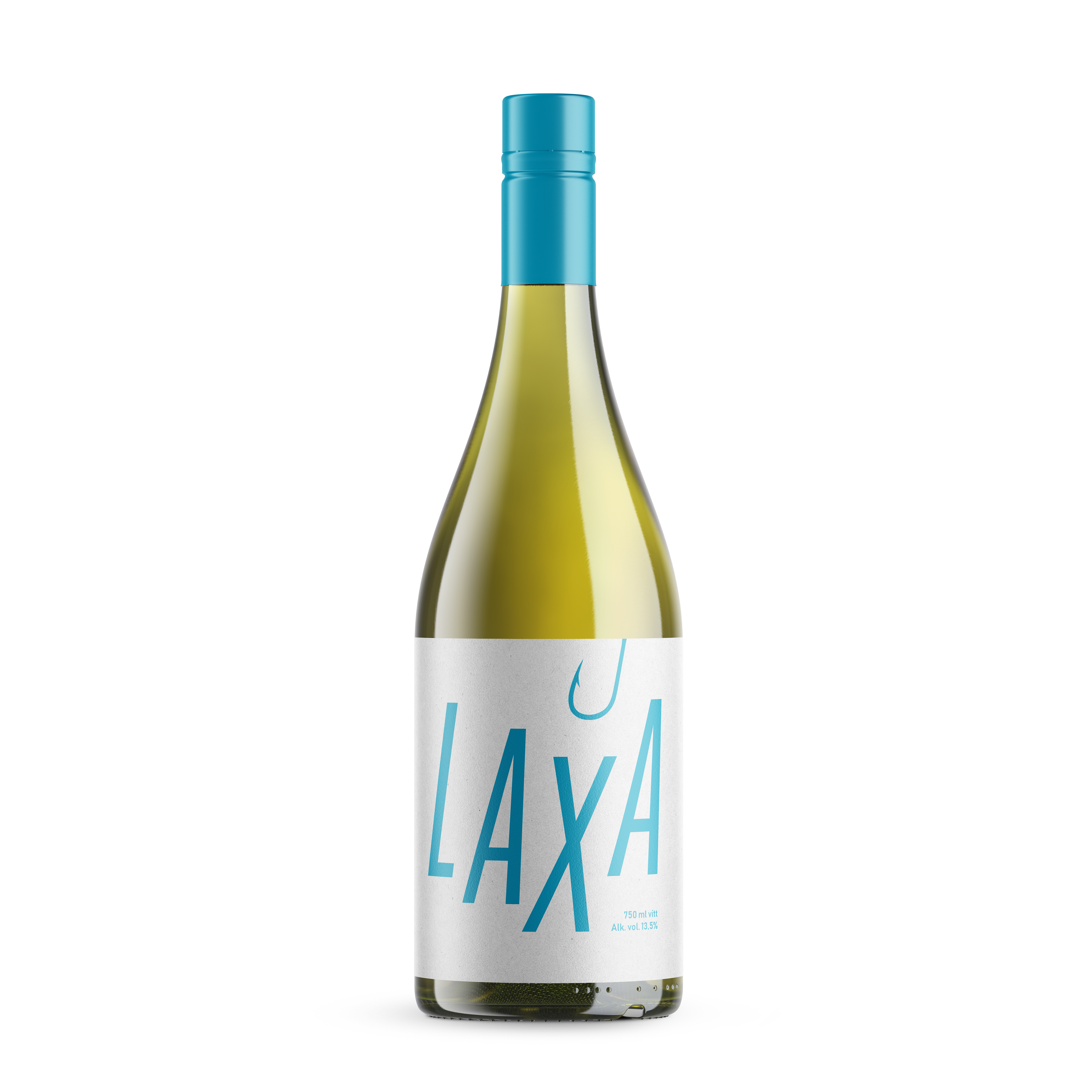 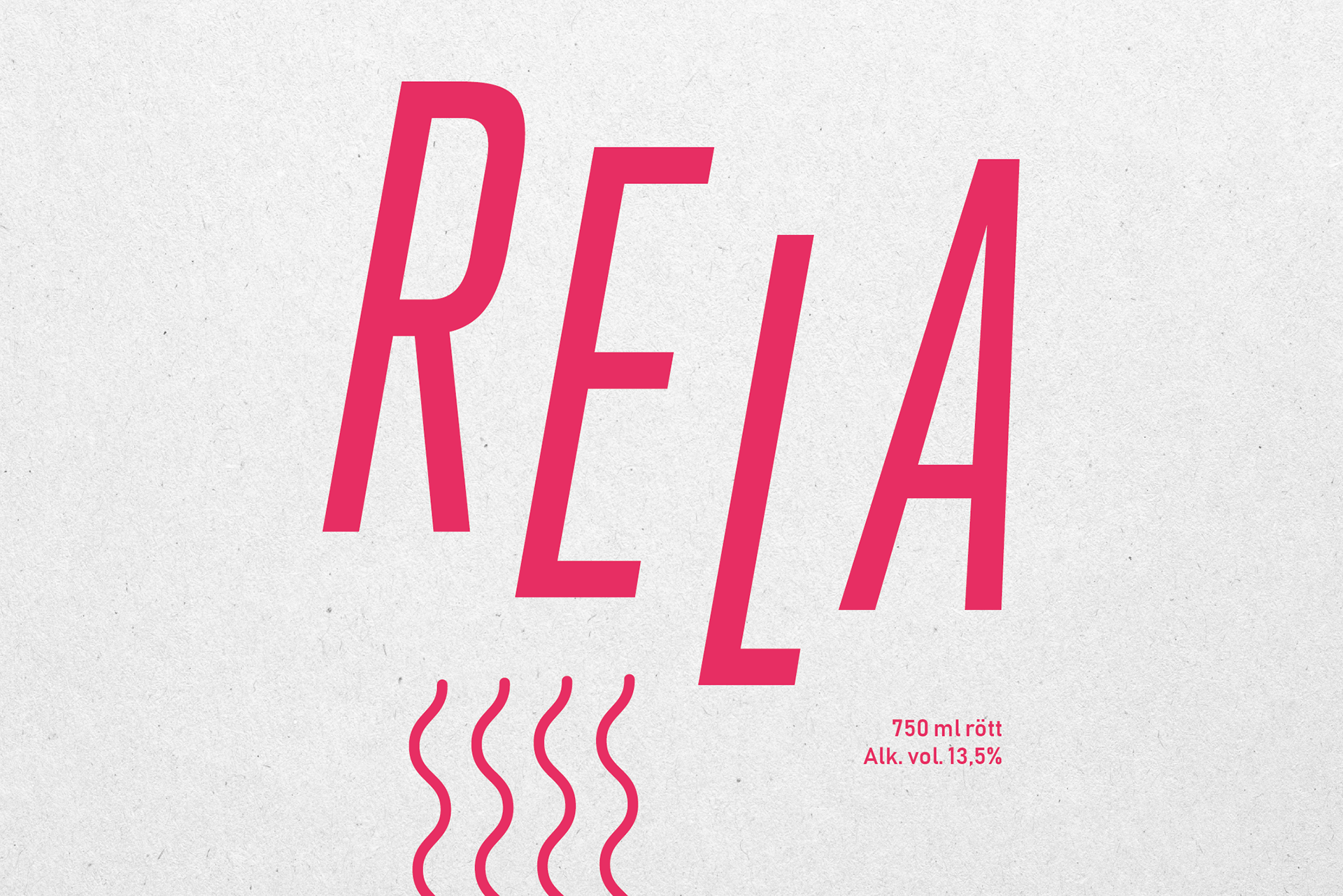 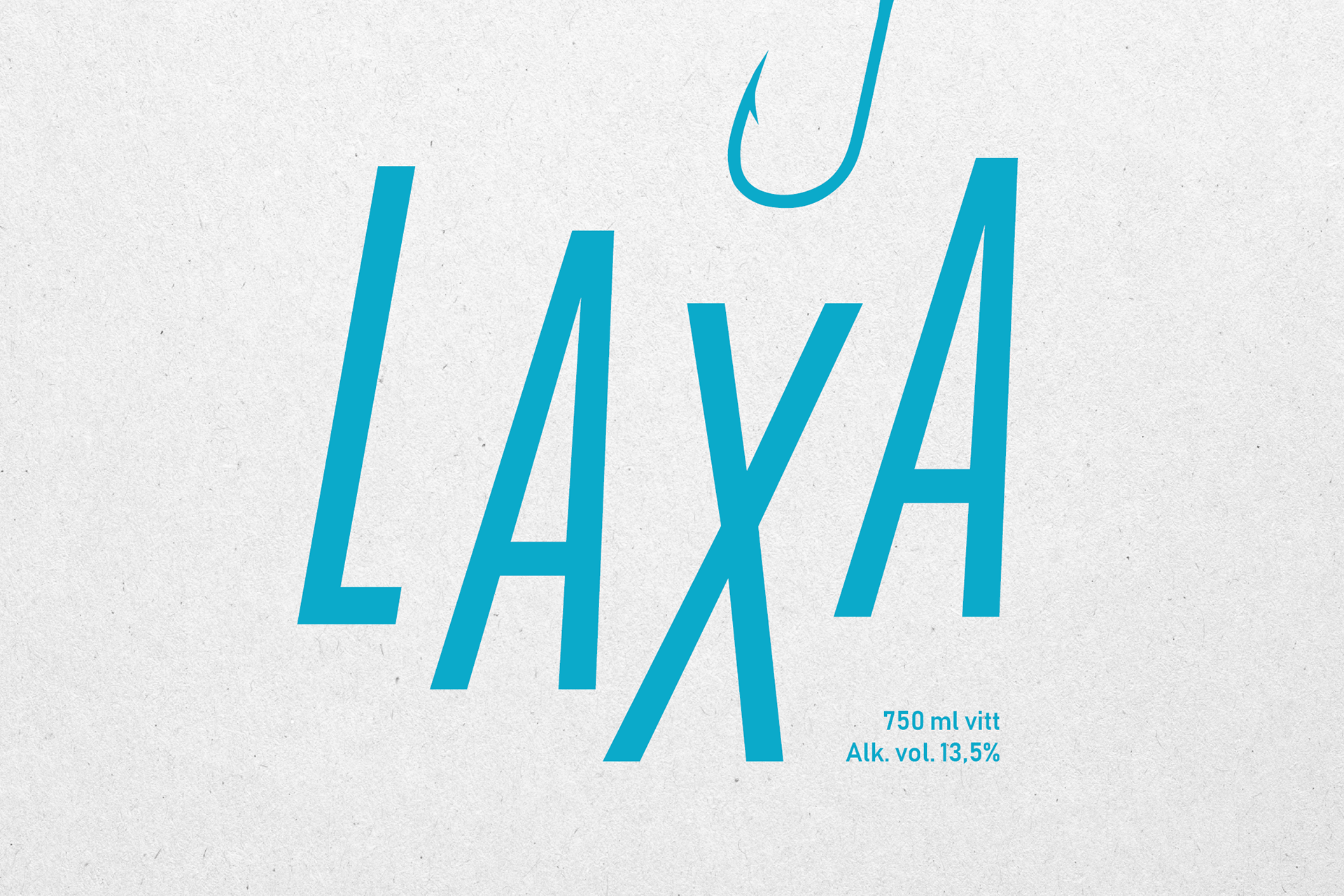